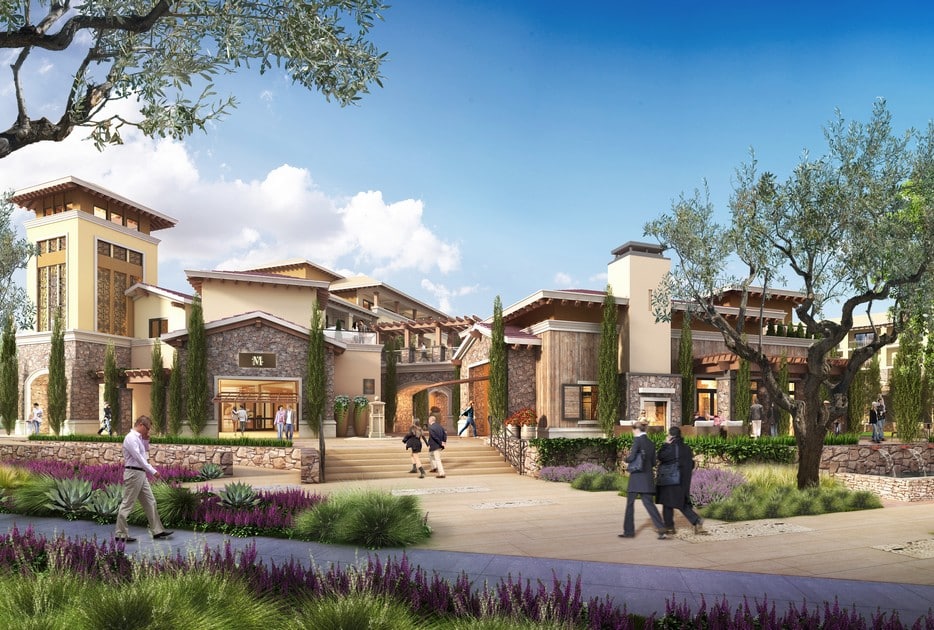 One of the city’s mainstay resorts is preparing for its largest expansion yet.

This spring, the Meritage Resort and Spa will begin construction of the Meritage Commons, adding 145 guest rooms to the 322-room complex. An exhibition kitchen, event lawn, retail spaces and wine tasting room also will be included in the 9.3-acre annex, which is expected to be built over 21 months and open in late 2017.

Pacific Hospitality Group, which built and opened the Meritage in 2006, also plans upgrades to its existing resort on Bordeaux Way, including a ballroom and a second outdoor lawn.

TynanGroup is the Project Manager for the development and construction of the Meritage Commons.