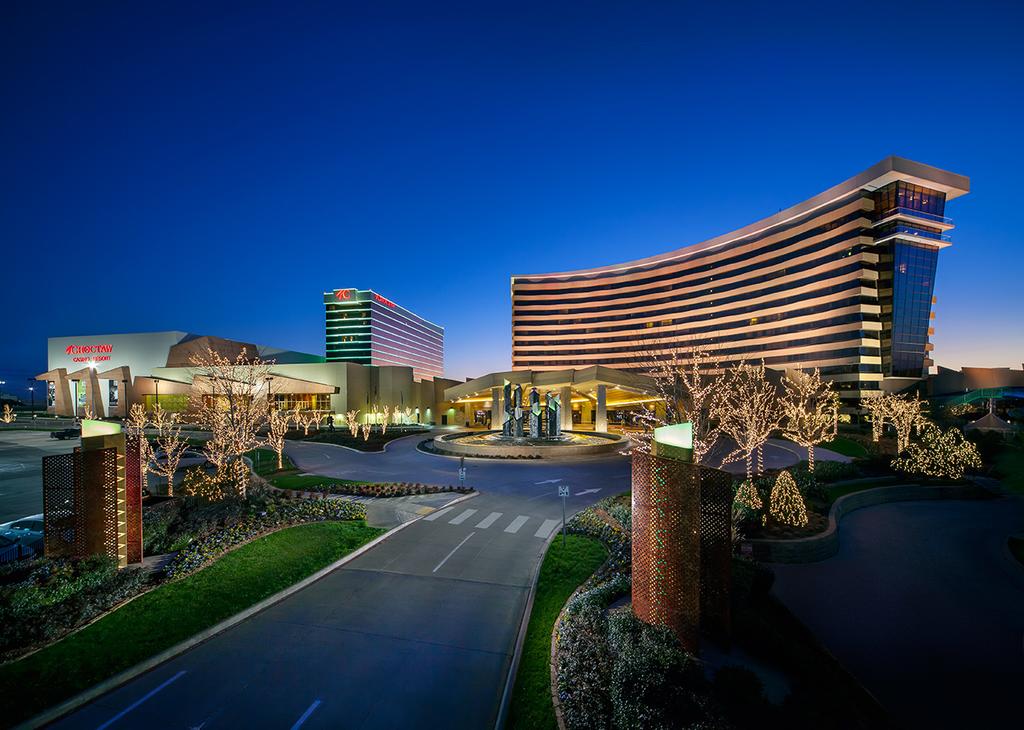 The Choctaw Nation of Oklahoma is placing a more than $500 million bet on expanding the Choctaw Casino & Resort in Durant, Oklahoma, roughly 100 miles northeast of Dallas.

The Choctaw Nation broke ground April 25 on a project that will add 1,000 hotel rooms to the Choctaw Casino & Resort — bringing the total to more than 1,600 and making it the Oklahoma hotel with the most guest rooms. In addition, plans call for a bigger gaming floor, new pools, a “lazy river” feature, a parking garage, more retail space, additional entertainment options and more restaurants.

The $500 million-plus expansion is set for completion in the spring of 2021. This will be the fourth major upgrade at the resort and casino since the property debuted in 2006.

Officials say the expansion will add 1,000 jobs in Durant. About 2,800 already work at the casino and resort.

“The Choctaw Nation’s latest expansion in Durant will elevate the resort and gaming experience in Oklahoma to the likes of which are typically found only in Las Vegas,” says John Tynan, chairman and CEO of TynanGroup LLC, the developer for the expansion.

“The expansion will go a long way in meeting the demands of our growing customer base by delivering exciting new enhancements and luxury amenities for all who visit,” says Gary Batton, chief of the nearly 200,000-member Choctaw Nation of Oklahoma.